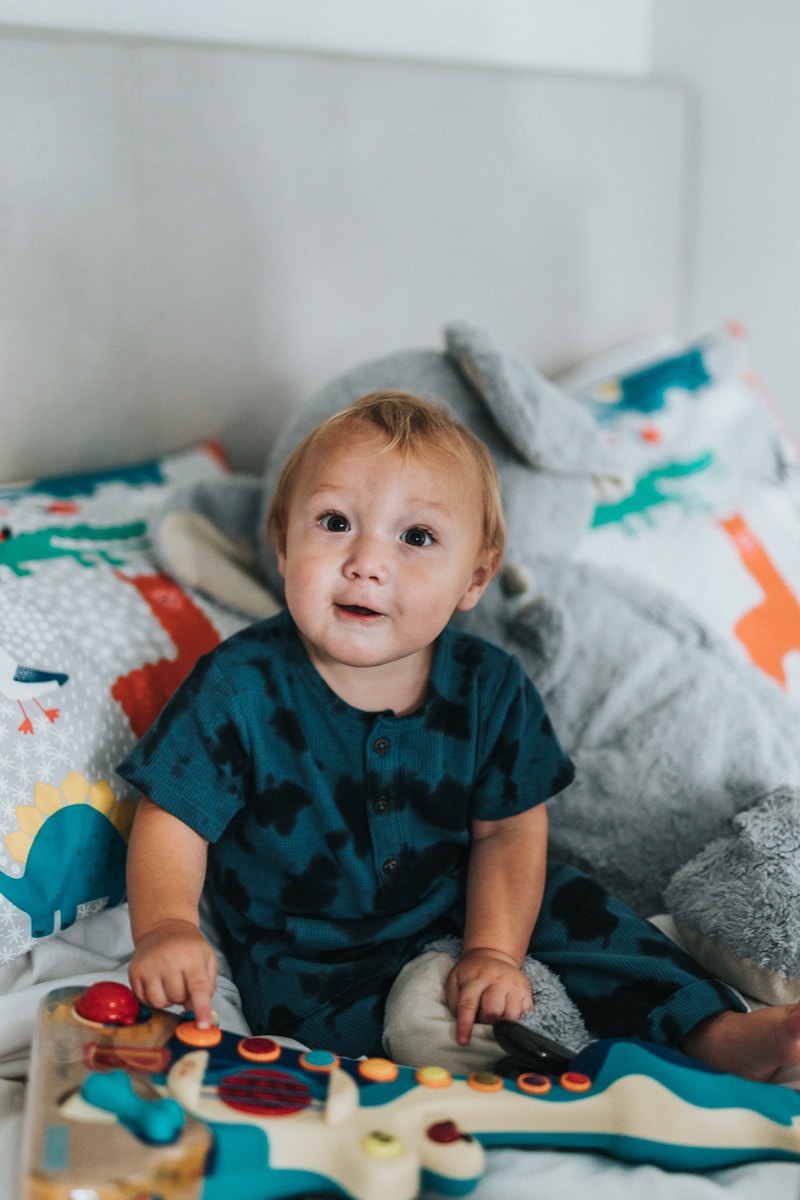 The language of babies and toddlers is so adorable, but what do you think of the age at which babies start to talk and how it progresses. It has been all noted by the pediatricians and it is known as the language milestones in babies.

When do babies start talking about their dada and mama talk?

It starts very early and even if they are not talking at that very young age, they still find a way to communicate with you in terms of noise and signals with their hands. The means of speaking of words tend to be different in every child. When the child has not spoken at a certain age that the child should speak, and this can get the parents worried to be because it may mean that their children will not talk again which is not so. Here we will give a developmental process of how children talks, and what to do when that happens.

This is at the age of 4 to 6 months, at this period, or maybe even earlier than this, you will begin to hear adorable gurgling and babbling noises from the baby. This type of language is purposefully done by the babies as they make use of the back of their throat and tongue to make their first sound which brings it to their realization that it makes their parents happy when they make such sounds. And this will give them the motivation to speak more.

The babies start by making vowel sounds like ‘guh’ or ‘muh’ and later move to make consonant sounds. This is at the age of 7 to 11 months. Another vital thing that happens at this stage is that the baby tends to be more aware of his environment and is also getting engaged with it. Some children say their first word at an early age of 9 months and some are late to a year.

The babies will start having meaningful conversations, so instead of saying ‘dada’ to anyone, they can purposely call their father ‘daddy’. This normally occurs at the age of 12 to 18 months, and at the age of 18 months, they can say about 10 words and this may also include the names of individuals that are close to them and some parts of their body.

At the age of 2, the children often experience a certain action called the explosion of words. You may start to forget the number of words that your child knows, as he or she tends to learn new words daily. He or she will be able to put words together to build sentences and has about the amount of 100 to 300 words.

As you know the stages your child goes through in the milestone of speech, there are simple ways you can help them improve in speech. A very simple thing you can do is talk to them, children tend to follow and repeat things that are said about them, you can sing a song for them, this will help them in increasing their speech.